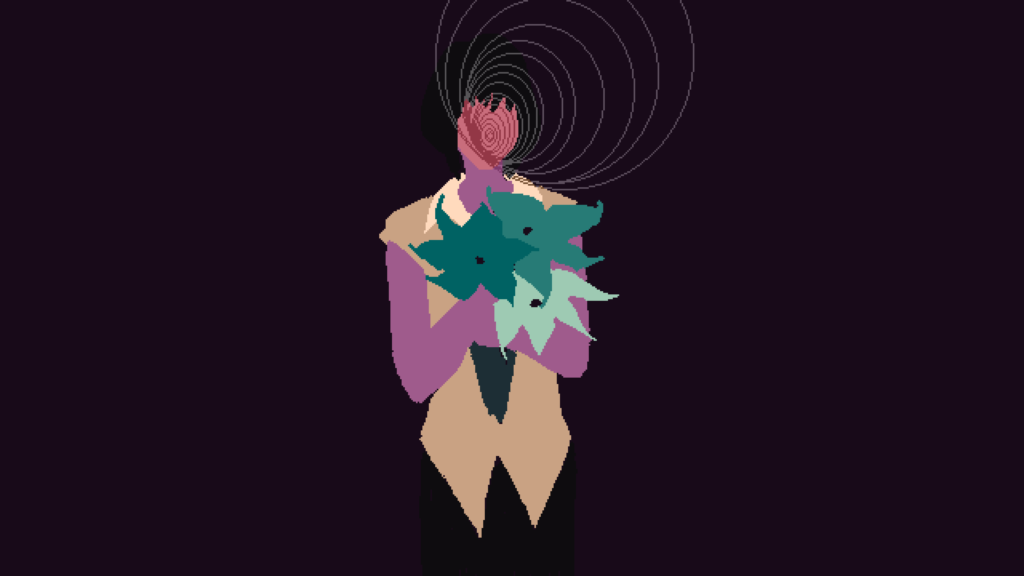 We are working on a new game!

Hey, everyone! If you have been following us on our socials, then you may already be aware. But for those of you who haven’t, we’ve officially begun development on a new game! There are some questions you may have, so allow us to answer at least some of them.

What kind of game is it?

We want it to be a narrative-driven, psychological horror, side-scroller with pixel graphics. We wanted a unique challenge for ourselves writing-wise. We also wanted to switch engines from Ren’Py to Gamemaker, and we knew pixel art works really well for that engine.

What is it called?

There is no official name yet, but for now we are going with the working title “Psychroma”. This may be subject to change and we may also be asking the community for feedback on it!

How far along is it?

We are very early in the process so it’s still in the prototyping phase. The plan is to get a vertical slice ready by the end of this year so we can have something to pitch with at the beginning of 2022!

When will it be released?

If we’ve learned anything from Raptor Boyfriend, it’s that planning too far ahead can be really difficult and a fool’s errand. All we know for sure is that we don’t want to spend as much development time on “Psychroma” as we did on Raptor Boyfriend, so hopefully within a couple years.

Where would we be able to get it?

We are planning for launch on steam and Itch.io, but we will also be looking into console versions for release as well.

How will you fund it?

We will be pitching our game to several indie publishers in the near future, but for now it will remain unclear how much publisher support we will get. Fingers crossed that we will get funding covered for the planned development of “Psychroma”!

Where can we get updates?

We’ve decided to take a different approach to marketing and so we wanted to try having an open development process in which we share regular devlogs with the community every week and ask for more feedback. We will be sharing updates through our Twitter @RocketAdrift, The DFD Discord under the #devlog channel, through our monthly website mailing list digest, and on r/indiedev and r/gamedev subreddits.

We hope you’re as excited as we are for the next steps!

Liked it? Take a second to support Rocket Adrift on Patreon! 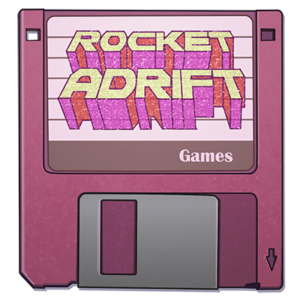 You can support Rocket Adrift on Patreon.